My husband divorces women once they have a baby, says fifth wife 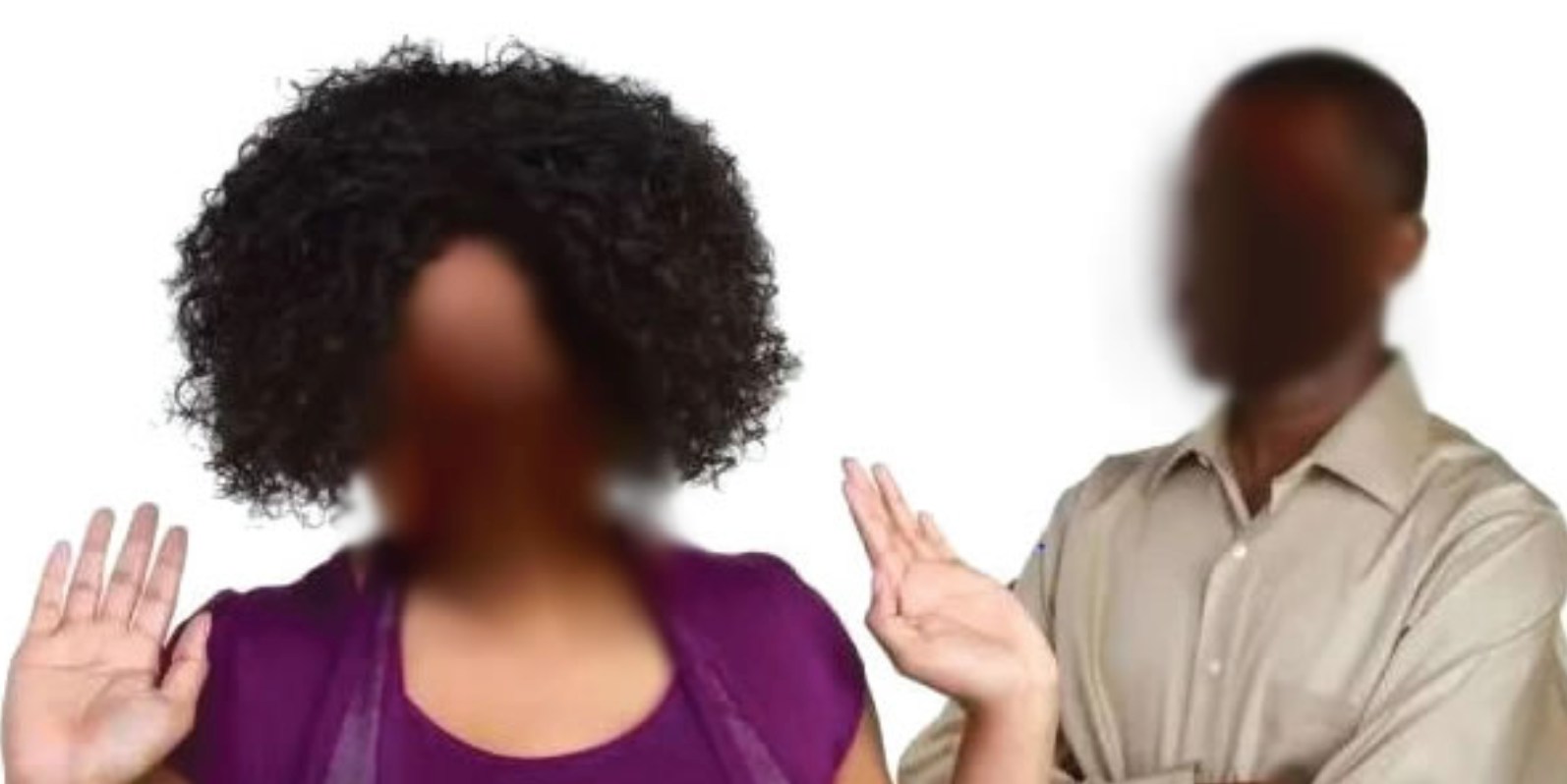 A woman has told the court that her husband is known for seeking divorce from his wives immediately they deliver a baby.
Thirty-one-year-old mother of one, Juliana Olu-Obafemi, alleged that she is the fifth wife and that each of her four predecessors was divorced after they had a baby by their husband, 53-year-old Sunday Olu-Obafemi.

Mr. Olu-Obafemi, however, said he sought divorce when he could no longer meet the demands of his wife’s family for money, saying the more he gave, the more they demanded.
Juliana is one of the five women he had been married to at separate times.
He pleaded with a Badagry Customary Court to dissolve his six-year marriage over his mother-in-law’s interference.
Olu-Obafemi, 53, who resides at No. 1, Sunday Obafemi St. in Ajara, Badagry, Lagos State, told the court that anytime his wife received phone calls from her mother, she would turn violent.
“My lord, the problem with my wife is that anytime she receives calls from her mother, she becomes violent and demands for money.
“Each time I meet her demand, she is always happy with me; but whenever I fail to meet her demands, it is always trouble for me.
“I have done everything possible to satisfy my wife’s family. I bought a new motorcycle for her father and made her younger sister to live with us.
“I gave her mother N50,000 five times to start a business so that she would leave us alone, but to no avail.
“I bought two sewing machines for my wife and paid for her training, but the demand for money still persisted.
“I did not have money this year to meet their demands because I had to bury my father in 2018; that’s how the problem started.”
The complainant therefore pleaded with the court to dissolve the marriage forthwith, saying that there was no more love between him and his wife, one Juliana.
Juliana, 31, however, denied all the allegations, pleading with the court not to dissolve the union.
“Sunday is an ideal husband any woman should pray to have,” she stated, noting that she was still in love with him and that life without him was meaningless for her.
“My lord, my husband has a temper, anything he says is final. I am 31 years old and on hypertension drug. I am the one with no rest of mind.
“I am his fifth wife and what he is doing today, he has done to four other women. But in order to save my marriage from collapse like those of the other wives, I developed hypertension.
“My daughter is still young. I don’t want her to have a separated family. I don’t want her to go through the trauma the other children are passing through.
“He divorced his wives after they each had a child. I believe that this is a curse and I have been praying to break it.
“My husband is very caring and loves his daughter very much. I want to be with him. I don’t have anywhere to go from here,” Juliana said.
The President of the court, Mr. Sakirudeen Adekola, adjourned the case until February 12 for judgment.
(NAN)