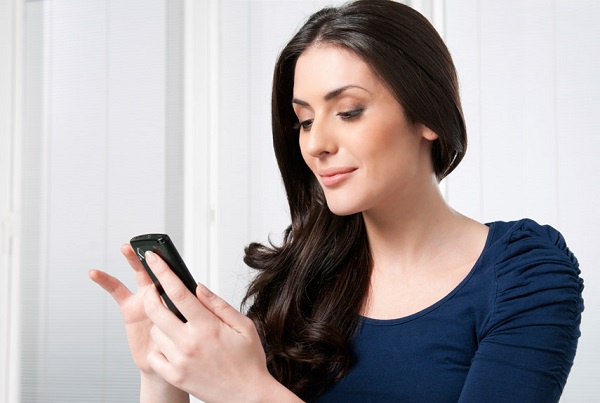 There are things people consider cool and those considered ‘uncool’. Ladies for example are usually put off by certain questions from men they’re just getting to know.
Find out what questions and why they’re considered irritating next.

“HAVE YOU EATEN?”
One of the most popular questions in social media chats in most parts. Usually the intention isn’t wrong, and it’s just an honest attempt from the guy to know how his interest is faring. However, not many women like this question, and the reason isn’t far from the fact that it seems to them a cheap way to keep a conversation going. Most women think you have no business asking them that sort of question since you’re still getting to know them.
“HOW WAS YOUR NIGHT?”
This question is also very common in online chats and texts. The guy usually asks his love interests this question either because he genuinely wants to know how she fared through the night or he just hasn’t got anything better to put forward in the conversation, but to a lot of women, it is a chat killer because they think any confident and good man should know better than ask such knowing well they most likely slept through the same night, so how are they supposed to know how their night really went?

WHERE DO YOU WORK?”


I recently asked some women how they felt about this question, and almost all of them had the same answer – it is a ‘gold- diggy question’, and gave them the impression the man was only interested in their job and money by extension. It is not always the case for most men, but that’s how most women see it.

“WHAT ARE YOU DOING NOW?”
This question is something I personally consider dumb. Like, you’re chatting with this person, so obviously, they’re on their phone too, chatting with you and maybe a few other persons, so why ask the obvious? It’s just a stupid way of trying to push a chat.