Man Uses Lover As Collateral To Borrow Money, Dupes Her, Dumps Her And Ran Away 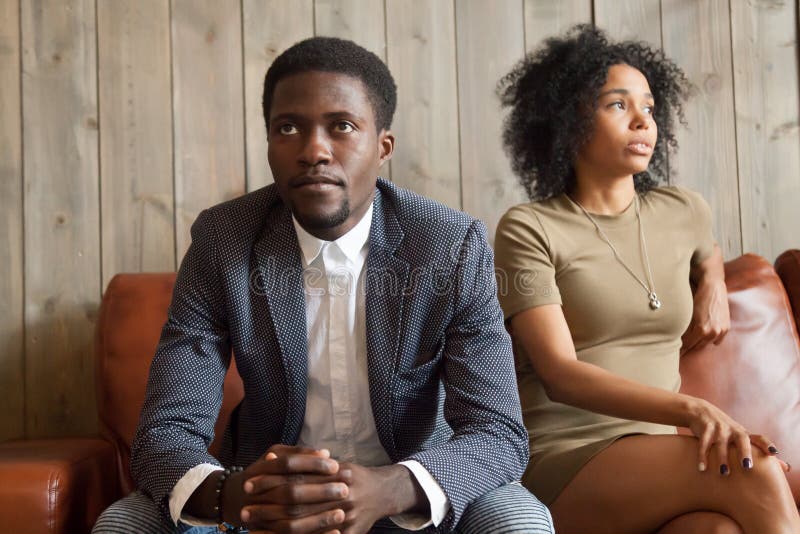 A single lady, one Rebecca Adams, was heartbroken after her estranged lover, Mr. Kamol Adelowo, used her as collateral to borrow money from a finance company, dumped her thereafter and escaped.
P.M.EXPRESS reports that the incident happened at Egan in the Alimosho area of Lagos, where the estranged Adelowo went to borrow money
Aside allegedely using Rebecca as collateral, he also collected N72,000 from her before he dumped her and escaped.
Trouble started when it was time for Mr. Adelowo to pay back the loan. His where about was unknown and he did not pay the money either.
The company he borrowed the money from then went after Rebecca, his lover, because she was the guarantor and was forced to pay the money back.
Since the year 2016, Adelowo has been on the run but the matter was reported to the police. The police trailed and eventually arrested him in his hideout. He was subsequently charged before Ejigbo Magistrates court for conduct likely to cause breach of public peace and stealing.
He pleaded not guilty.
The prosecutor, Inspector, G Simon, informed the court that Adelowo had been on the run since 2016 until he was recently arrested and may jump bail if he was granted bail.
However, the Presiding Magistrate, Mr. T.O.Shomade, granted him bail in the sum of N72,000 with two sureties in like sum.
He was remanded in prison custody pending when he will perfect his bail condition.
The matter was adjourned to 27th September, 2018, for mention.
P.M.EXPRESS gathered that Adelowo had been pleading with Rebecca for forgiveness and expressed his willingness to come back to her.