10 Things You Should Never Say To A Man Ever! 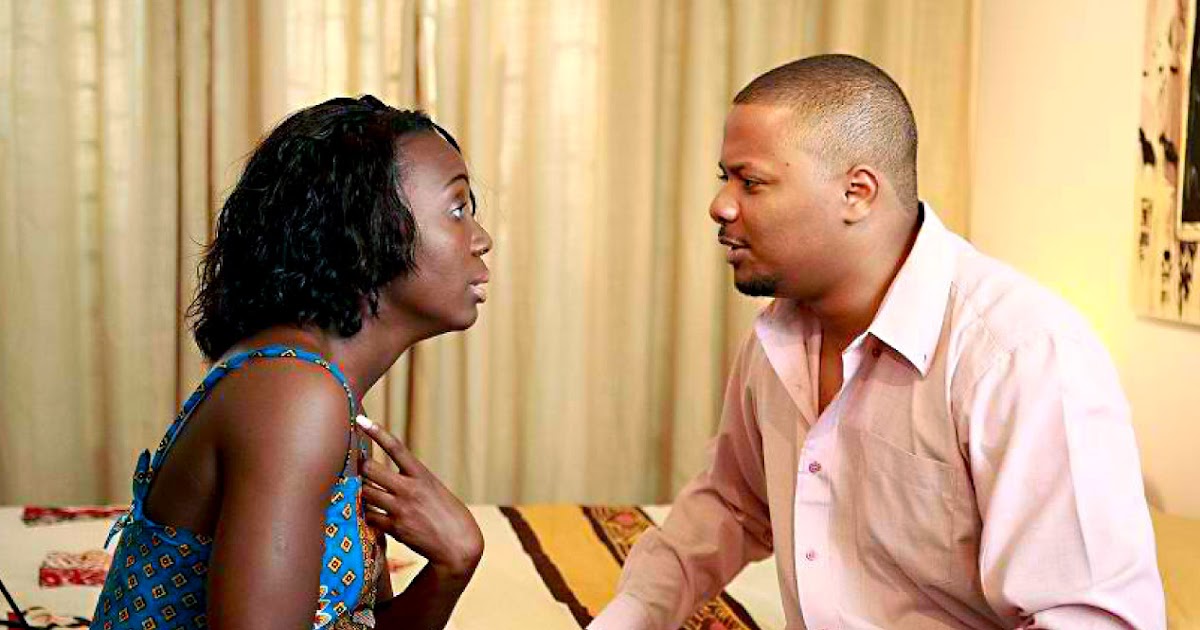 Have you ever seen your guy’s expression change and go from happy eyes to glassy eyes in a flash?
You’ve probably said something you really shouldn’t have. Usually, guys are pretty accommodating with anything you say to them.They’re easy going and can put up with a bit of insults and let downs.But every now and then, there are a few things that may slip out of your mouth and hurt him way harder than you think.You may not think much about your statement, but to your boyfriend, it may feel like a death blow to his heart.
When you’re having a conversation with a guy, you really don’t have to worry about saying the wrong thing.Guys are less easily offended, unless you make him feel less like a man.
If there’s anything that bothers a guy, it’s realizing that the girl he likes thinks he’s not man enough. Toy with him, tease him and fool around with him, but never make him feel emasculated. And if you do hurt his ego in the conversation, chances are, he’ll take offence easily. And he may even speak rudely or ignore you for a while just to feel better about himself or get back at you.

So the next time you’re with your boyfriend or a guy friend, remember to avoid making him feel less like a man. Read these 10 things to understand what guys really hate hearing from a girl.

Never say the word ‘ex’ and ‘you’ in the same sentence unless you’re complimenting your guy. Guys hate being compared, especially with your exes. Along the same lines, don’t tell him you’ve had sex with many guys or even compare him and his body parts with your past lovers. You’ll end up working him up and making him feel really insecure in bed.


#2 Why don’t you accept that you’ve failed?

Guys are pretty competitive when it comes to succeeding, especially when it comes to work or earning more money. If your boyfriend’s trying something new and you see him failing miserably, don’t tell him that straight to his face.
Ever heard of the midlife crisis? Well, that’s what happens to men who feel like failures. If you say it out loud that he’s a failure, he may hate you for it or try even harder and frustrate himself more.

#3 Your friend is so charming!

Did you meet a new friend of his who looks gorgeous or is so charming you felt your pants slipping down by itself? Just don’t tell your guy anything about it, especially if you haven’t complimented your guy about the same trait earlier.A guy would find it complimenting if you tell him he has really good friends. But if you compliment his friend with any traits that your own man lacks in, he’d feel more insecure and even get angry with you and his friend.