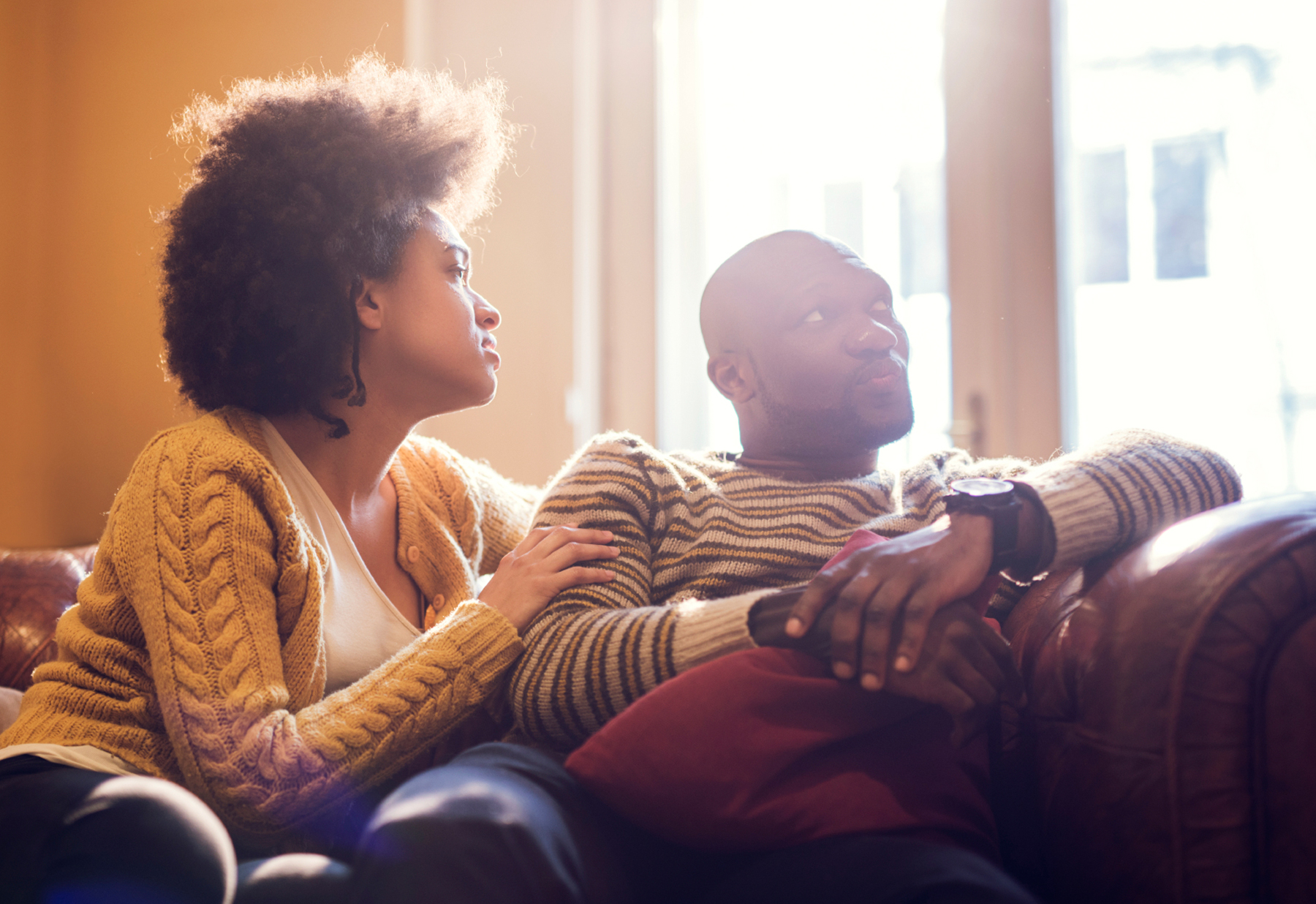 “Some women in truth do not know how to comport themselves in a gathering, they end up doing silly things that will make the world abuse the gender and what they stand for, no matter how much people rant for change, women will continue to be abused until they stand up and prove themselves as dignified entities, one do not fight for respect after all, you earn it, if you want to be treated differently from the girls flocking the streets, then you have to act differently so add a twist to your life and personality and those who meet you will respect you”.
Below are some things you do that will make men to disrespect you.
“You are a puppet, if you do not have a mind of your own as a woman, no man will respect you, no one is asking you to be stubborn and defiant when being talked to but there are ways you can express your opinion without stepping on toes, men appreciate women who have minds of their own and can take decisions without being pushed around”.
“When you don’t have a life of your own, there are so many women in the society who live based on people’s instructions, they have no life plans and cannot tell which direction to turn which is why many women are being led astray as they succumb to peer pressure most times, men have little or no regard for women who do not have life plans and goals and are seen as chaff that could be blown away”.
Being a drunk which is the height of being irresponsible, no man will ever speak highly of a woman who is a drunk.

“When you are loose, men will always be men; if you think you are dancing to their tunes by doing the things you do, you may end up being a joker, in as much as a man will want to get down with you on a first date, you have to be self-disciplined, if you jump into his bed without hesitation, you have failed the first test of chastity”.
“When you pretend, no one can do you like you, there is dignity in being real, you do not have to pretend to be someone you are not because you want some guy to like you”. “Men will appreciate you more when they know how principled you are, do not be afraid to show them your imperfections, we are all flawed after all”.
“When you are not ladylike, there are no two ways to put this, if you actions cannot reflect the lady in you, you are as good as lost, men love and respect women who represent their gender in every way, they admire them the more when they record successes in their chosen fields and they want to see the lady in you irrespective of how independent you have become”.
“When you are a liar and a flirt, no one respects a liar and a flirt, there is no way you can make a man respect you if you do any of these two things, you cannot be seen frolicking with men and expect that you will be praised by them and when you have lots of guys as friends, you should be able to draw a limit, be known for whom you are, avoid lying as this can paint you the wrong way”.