5 Ways Women Are Rude To Their Boyfriends...Without Knowing It 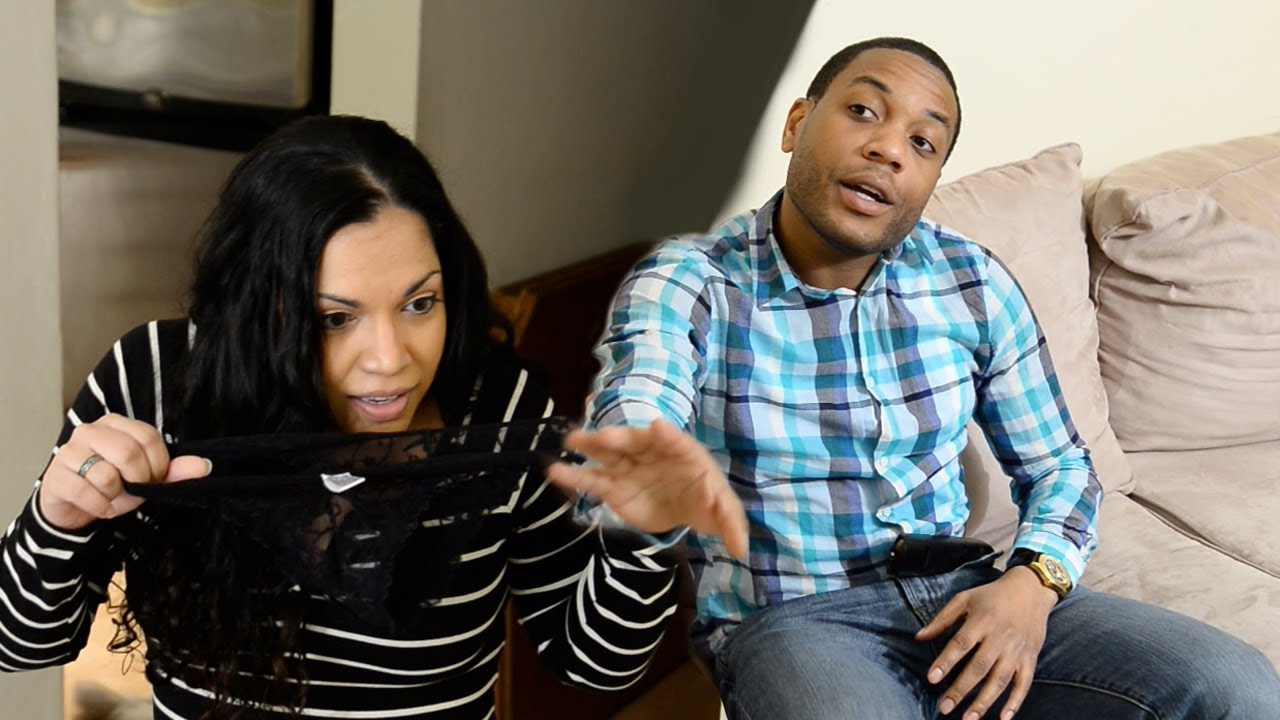 There's always a time to get comfortable in a relationship, and when that time comes it becomes quite easy to forget some of the things you used to do for your partner that showed common courtesy. He may not take it to heart because he loves you or sometimes doesn't realise you are being rude to him even though you have no idea that you are. Julia Austin of Madame Noirelists 5 times you may have been rude to your boyfriend without knowing it.

1. Do you change his food/drink order: He tries to order the cheesecake and you cut him off, saying to the server, “Oh no no no…not if either of us wants to sleep tonight.” You know he has issues with dairy. You think it’s cute how “comfortable” you are talking about those things.


2. You ask 'isn't that too expensive': Your partner suggests going to a show or taking you to a restaurant and you ask, “Isn’t that too expensive?” You are just looking out for him because he has been stressing about money lately and you don’t want him to be shocked when the check comes at the trendy restaurant.
3. You say 'You should have a friend like that':You and your man meet someone at a party or event who you’re really impressed with. You think this person could be a good influence on your partner and you say, “You should have a friend like that.”

5. You stay away when his friends are over:Your guy and his friends generally talk about things you know nothing about or have no interest in. So when they’re over, you say a quick hello and disappear until they’re gone. You figure you’re just giving them guy time.