8 Signs You're His Side Chick But Not His Girlfriend 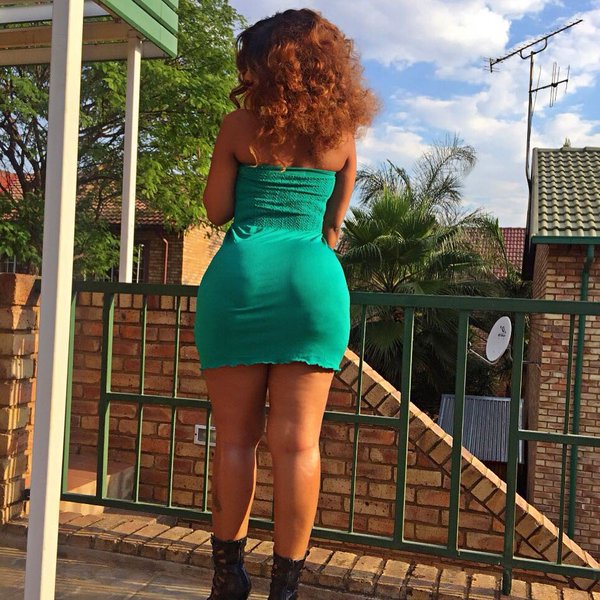 Guys have "Side Girls".You can think that you're the one and only buh infact you maybe that "Side chick" yourself.
I came up 8 signs that show you're his side chick buh not his girlfriend.

You can thank me later or even send me a Pm...

1.You're Never Invited To A Family Gathering

If you have never met a guy's parents and siblings or haven't been to any events that include his friends, this is a indicator that you're his Side chick buh not the "Main Chick".

And surprise visits in particular.Your man doesn't want you to come unannounced, without notifications.So if he constantly says he hates surprise visits, it's time to get concerned.

3.Protective Of His Phone

He has a password on his phone and makes sure to lock it after everytime he uses it.When the phone rings, it either goes into another room to take the call, ignores it completely, or turns the volume down super low so that you can't possibly hear a thing that is being said.
4.Refuses To Show Affection In Public

5.Avoids Having Selfie With You

If you notice that your guy is dodging selfies like "Bullets" whenever you tilt your phone to take a picture..He's afraid his Main chick might see the pic.

He dials or receive calls from a strange number.And he always has to pick it, he never tells you who it was.Buh you know that it is not his mom or sibling.Sometimes the number might not be stored in his phone contact.That's a sign to check it all up, because it can be the second(Main Chick).

7.He's Not Calling You His Girlfriend

When it's time to introduce you to his friends, colleagues or even relatives, he just introduces you with your name.And he never calls you his girlfriend or sweet words like "Dear, Honey, Bae. Etc among his circle.

8.Never Talks About The Future