6 Sel!fish Things Men Do In Relationships That P!ss Women Off 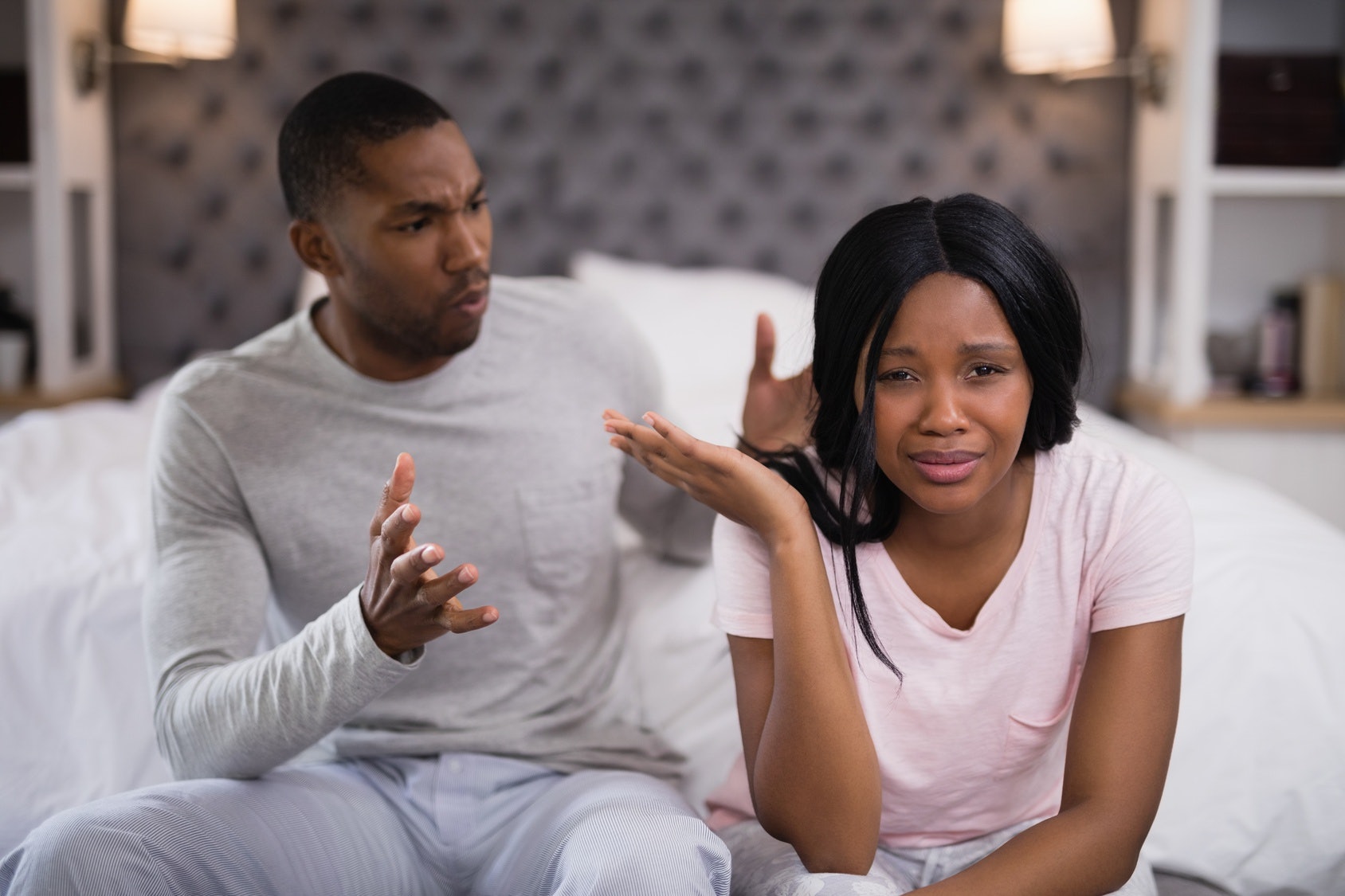 Date a lady for many years with no intention of marrying her: “Surprisingly, we are in a society which believes that as a woman ages, her stock begin to depreciate, while that of the man continues on the ascendancy for a longer time; the selfish thing about this is some men go on to date a lady for many, many years with no intention of ever being committed, while the lady dreams of a beautiful diamond ring for a proposal that would never come annd it’s called SELFISHNESS”.

Being unfaithful even when married: “It’s really selfish for someone to cheat on a partner and what’s more selfish is for someone to cheat when married; the worst part is, men tend to cheat more in marriage when the woman starts giving birth so if you are in this category bro, sorry to say, but that’s SELFISHNESS.
Spend more money on a side chic: “This is another thing men are also a culprit of, they do a lot to get a lady and once she’s given in and have fallen for our antics, they tend to prefer spending more on a side chic to probably impress as well; there are so many married men who would frown at even gifting their wives but would easily shower loads of cash items (and expensive one at that on a side chic); if this is you, that’s SELFISH”.
Being overly authoritative: “Yes, the man should be the man, but sometimes, they tend to let their manly ego come in the way, even in their relationships; your wife, fiancée or girlfriend should be more than an object that’s subjected to force and command, such marriages and relationships are called a military marriage or relationship, your lady should be treated with respect, she should be listened to and her opinions should also count”.