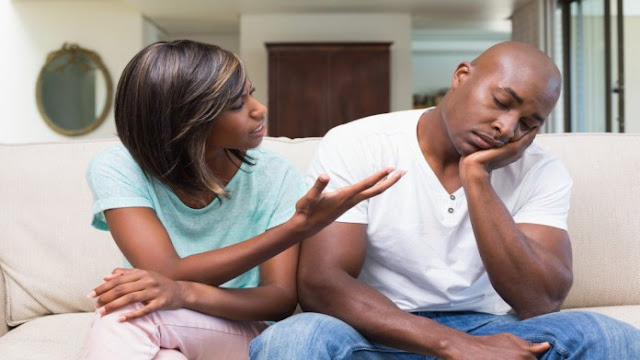 Let’s face it, who would not want to have a simple guide to help them create the ideal relationship with their partner? When it comes to starting a relationship, there are certain mistakes that most women commit thinking they are doing the right thing, when in reality it is the opposite. Here are some of the worst mistakes women make with men:
Being an open book: This is probably the worst mistake, a little mystery is a good way to make a man’s interest lasts. Women should not stop sharing their feelings with the man they love but, you should have a little (or a lot) moderation and don’t share all your history immediately; nothing wrong with being interested in a man, but if you are very obvious, it is not only distasteful but also makes the man to loses interest quickly. The mystery creates a lot of excitement for a man during the initial phase of a relationship.
Overexertion: Naturally, to get something you want, you have to work hard but in the case of men, it is the opposite. This is because men are illogical and tend to lose interest in something that is very easy; even worse, instead of feeling comfortable and happy with the relationship, they can feel you pretend every movement and do not to see the effort. Trying too hard is one of the worst mistakes women make with men, this behaviour sends the signal that you are not good enough for him and this will only make him lose interest.
Allowing a man to take advantage: Men love challenges and love to chase something or someone who can not have, finally getting the person is the most rewarding part for them. Giving him the advantage is like giving him permission to take you for granted and the common result is that he’ll stay away.
Saying “Yes” to everything: Most women are attracted to alpha males, it is men who like to give orders, master and tell people what to do. Although this is sexy for most women, you should not give in to everything he wants because allowing him to dominate all the time makes that most men get bored and lose interest. If you say “Yes” to everything, he moves to the next conquest after getting tired of you so you should set limits and learn to say “No” from time to time.