Why Do Some Men Have Curved Pen!s? 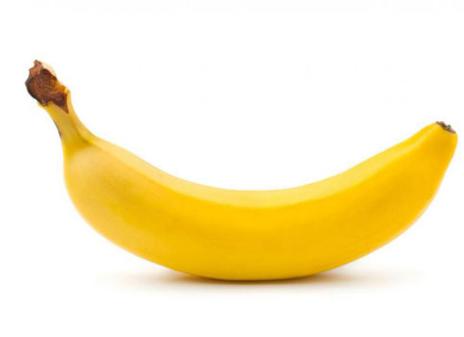 Why do some men have a curved pen!ses? Is it normal to have a curved pen!s? These are some questions many men have that definitely need answers and I know a lot of women definitely need answers to these questions.
When erect, some men have pen!ses that curve upwards, to the side, and also downwards. This is common and a bent pen!s in most men is not a problem but what then causes a pen!s to bend? When a man is aroused, blood flows into sponge-like spaces inside the pen!s, thereby expanding and stiffening it and a bent pen!s occurs when these sponge-like spaces in the pen!s do not expand evenly.
Below are the possible causes of these uneven expansions that can cause a bent pen!s
Normal differences in pen!s anatomy.
Injury to the pen!s.
Autoimmune disorder.
Inherited fibrous tissue abnormality.
Peyronie’s disease: “Peyronie’s disease is characterized by the curvature of the pen!s and painful er3ctions”.
Below are the symptoms of the Peyronie’s disease:
Pain in the pen!s during an er3ction.
A curve in the pen!s when it’s erect.
A thickened area or hard lump in the shaft of the pen!s.
A loss of length or girth of the pen!s.
The cause of Peyronie’s disease isn’t yet known but it’s thought that the condition occurs after an injury to the pen!s when it’s erect.