OMG! I Caught My Boyfriend of 6 Years Having S*x with My Blood Sister 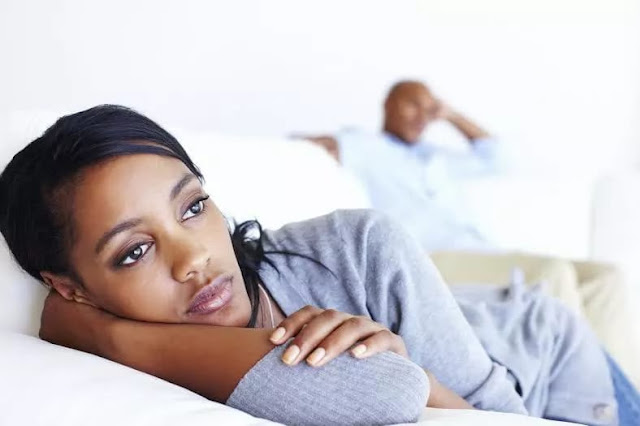 The young lady shared her story with stunned readers, explaining that she found out her sister is having s*x with her boyfriend.
According to her, she has even caught them in the act.
Below is how she put it:
**************************
Ok, so let me fill you in on the situation. I was with my boyfriend for 6 years straight, it was never an on and off again type of relationship.
We have a 2 year-old-daughter. In fact we had what I really thought was the perfect relationship.
We never had any major problems, and we lived together for 5 years. My boyfriend has always been there for me and I’ve been there for him. He was part of my family, everyone loved him, he had no other family of his own, except his mom and sister who he doesn’t see often anyways.

The man was my best friend. As for my older sister, we always got along. In fact, I was closer to her than any of my other siblings, never fought or anything, didn’t hate each other, when she needed money I gave it to her. I helped her with EVERYTHING.
Well, recently I began to suspect that that my sister and my boyfriend were sleeping together. They became too close.
My suspicions were confirmed when I went through her phone and found out that they were always texting each other and arranging where next to meet.


I was furious not knowing what else to do or how to confront them. But I didn’t show any signs that I knew what was going on between them.
The next day, while I was still thinking about everything, I drove to my boyfriend’s house and right there I caught them having s*x. I couldn’t hold it anymore, I just burst out crying and ran out.
My boyfriend has been calling me since then and texting me to say how much he is sorry.
As for my sister, she has not even dared to face me yet.
What do I do?