7 Things Every Man Should Have Before Getting Married 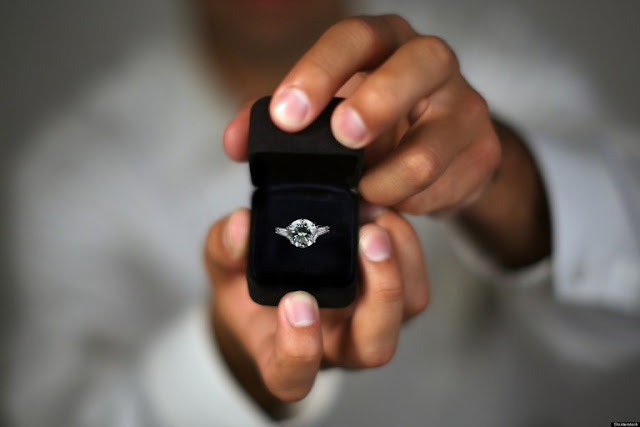 So many people get married because of age factor or because of pressure from family and friends without them being fully ready for marriage but age should not be a major requirement for marriage it should, in fact, be the least requirement for marriage.
No one should jump into marriage as there are some important things everyone should know before getting married.
There are more important things a man should know and have before getting married and here are a list of them.
A job/business: “A man who’s looking to be married ought to have something doing; starting a family requires a lot of bills, and a man is more ‘manly’ when he can put food on the table. If a man can’t satisfy this obligation, then the family will live in chaos – peace will be a foreign language in that home”.
An idea of the type of woman he wants: “Before a man gets married, he should have an idea of who he wants; you can’t just pick any woman and marry her, you ought to know who/what you want in a woman”.
Understands what he wants: “Another important thing a man should have/know before getting married is an understanding of what he wants in a home, how do you want your home to be? how do you want your marriage to be? everyone should have an idea of what they want in starting a family before starting because you don’t just build a house without an understanding of what you want in that house; there’s first a conception of the house before the architect draws up the plan and the same should apply in your marriage”.
Maturity: “Marriage is for the matured minds and if you haven’t reached this stage of handling situations maturely, then marriage isn’t for you; it isn’t about age, but how well you can control yourself and make wise decisions in the heat of the moment”.
Vision: “Vision is another important thing a man should have before marriage; you ought to have a vision for yourself and also a vision for the marriage, where is that marriage heading to? where are you heading to?, you need to have this vision as a man, because a man without a vision is heading nowhere”.
Knowledge of women and how to treat them: “If you don’t know how to treat a woman, then at least know how to treat your woman, and if you don’t know how to treat that woman, then you need to learn before you ask her to marry you”.
The zeal to be committed: “If you know that you aren’t ready to give in your 100% to make your marriage work and you aren’t going to be fully committed, then marriage isn’t for you yet, you must have the zeal for commitment before heading into marriage”.