5 Reasons Why Men Loses Interest In A Relationship 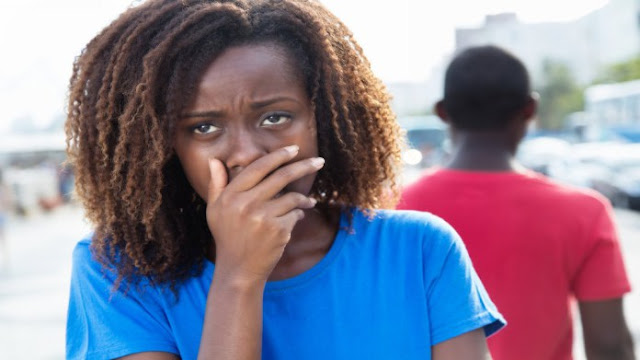 They are things so simple that girls do not realize that they are distancing the person they have at their side, there comes a time when you realize that your man is not interested anymore, that he does not do anything for the relationship, and maybe it could be too late to do something, because without realizing you have caused him to move away.
It happens that there are things that de-motivate him, which, although they seem simple, could make a man search for what he sees absent.
So if you love your man, avoid doing these 5 things, he will probably end up leaving your side:
Phone: When you are with your man you should avoid using your phone because he could feel ignored, especially if instead of paying attention to what he says you spend the time talking to your friends or checking social networks; you must share certain moments with him, enjoy every moment that you can be together, the only thing you can interrupt is an emergency because at the end of the day your friends will be there when you vacate.
Social Networking: Its use is almost mandatory, as this brings us closer to the people around us, however, the way you use them could greatly define your relationship. When you’re single, it’s normal for many guys to come after you and answer them the way you want, but when you have a relationship you have to set limits, especially out of respect.
Cancelling dates: It happens that you forgot to do a task, a meeting occurred at the last minute or some situation that forces you to cancel a meeting with your guy, be careful that this doesn’t happen continuously, because it is a sign that your relationship is taking less importance, or at least that’s what your man can see.
Hiding the relationship: No matter how long you’ve together, it became official from the moment you agreed to be his girlfriend, so avoid presenting him as a friend or acquaintance with the people you know, especially with your parents.
Another woman: There is not much to do here, because the situation is clear, however, you should talk to your partner if there is someone that is affecting the relationship he has to choose a path, it is not fair that he starts playing with you.