4 True Reasons Why He Doesn’t Respond To Your Messages 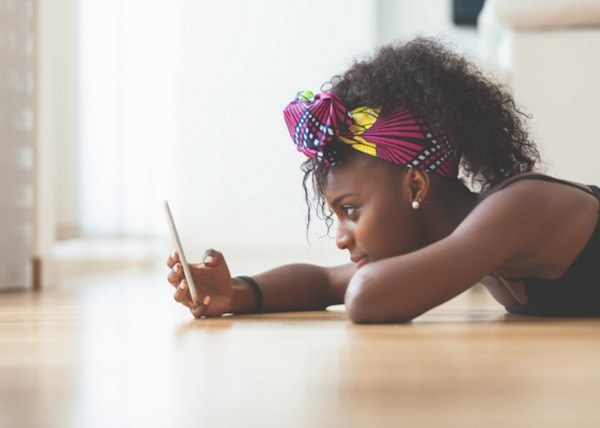 Do you send messages to him and never answer? Do you want to have a conversation with him through text messages but your attempts are frustrated?
Well, there can be several explanations why he does not respond your messages and below are some of those reasons why he doesn’t respond to your messages.
He is busy: It may be that you have the habit of sending messages to him in the middle of the afternoon when he is working and he is not able to answer them or simply can not. If you want him to respond, avoid sending messages during the hours when you know he is fulfilling his obligations and do it when he has finished his workday.
Your messages are very long: It is likely that when you send text messages too long, he does not want to read them and does not even bother answering them thinking that you will send more of this type. Think about this, how do you react when you get those long chains of messages on Whatsapp? Or what happens to you when someone sends you the whole story of their life in one message? Surely you do not read them, do you?. So, it happens exactly that to him, he prefers not to answer and avoids that in a single message you send everything you did in the day to the last minute; send texts that are short and easy to read and you will see that he will respond in a few minutes.
He may prefer to call you later: Many Men usually avoid sending text messages, not because they do not want to chat but rather like telephone contact. Do not be surprised that your guy does not respond to some messages but after a while, he calls you on the phone and answers all the things you asked for in a text.
Does not understand them: Yes, I know this may be strange, but when you send things like indecipherable phrases or common misspellings, he will find it difficult to answer, because he will not understand what he is reading. Ideally, you should send him the complete words so he understands what you want to say to him, the same thing happens when you respond in an undefined way.
For example, if he sends you a message like, “do you want to go out today?” and you respond only “no”, he will think you’re angry. It is preferable that you explain him the reason for your refusal for him to understand.