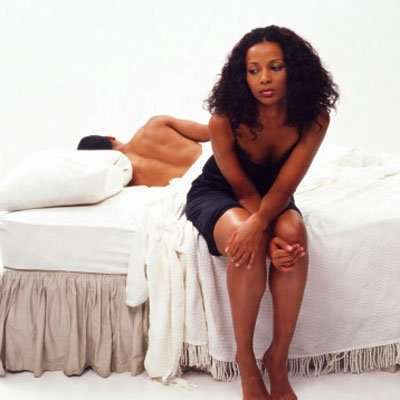 Here are some of the reasons why a man loses interest or rejects a woman altogether.
You are very intense: It is noticed how much you like him, you do not dissimulate it even a little and you do things such as, stalking him, leaving him messages implying him in the social networks, you go to his house surprisingly and under any pretext, you do not separate from him even five seconds when you see him. To demonstrate in excess has an opposite effect to that you would like, so be formal, but do not prove so much.
You are not his type: Like all women, men also have different tastes as to the physique of a woman, some like skinny ones, others short or tall, and so on. So, they have different tastes and you may not be in their standards; and it’s not bad, we just all have different tastes and we must learn to respect them, no matter how hard or if it hurts us.
You had intimacy with him very fast: Believe it or not and even when men do not admit it, having s3x on the first date, makes him lose interest most of the time. So if they had s3x, they stopped calling you later and it’s been a few days, it’s because they lost interest in you.
Does not want anything serious: Maybe the moment you met is not the most conducive to a relationship because he does not feel ready, or wants to continue having fun and does not want to hurt you. So the best thing is to keep the idea of having an affair with him because you know that you will end up suffering.