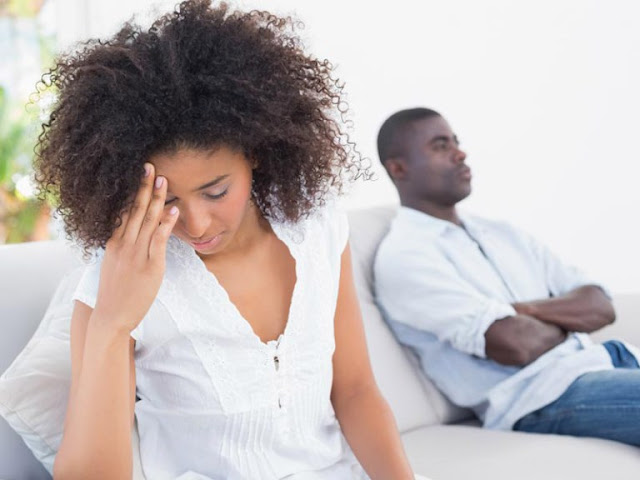 Here we tell you how a woman can completely lose interest in a man.
There are certain details that a man can do or say that turn out to be a complete ‘turn off’ in love.
You can eliminate your chance to conquer her in seconds!
Male chauvinist: When a man starts making sexist comments it can be a red alert that his conversation and personality is not the perfect match for a modern woman.
Egocentrist: Just talks about himself, his projects, his tastes and even his achievements? Next! A man who does not stop concentrating on himself can make any woman want to go out the door.
Little conversationist: We do not say that you talk all the time, but the constant “tell me more about you?” on your part, can give her a signal that you do not have many topics of conversation and that in the long run, can be a little boring.
Wannabe: There is nothing that makes a woman lose the interest in a man faster than when he claims to be something he is not! Believe me, women are the first to detect the poses and lies of a person, there is no better s3x appeal than when a man is himself!
Controller: If you constantly ask her where she’s going, with whom she is and you want to have her agenda, she will surely detect that you are a jealous man who wants to control her. A woman’s interest will be gone soon!
You like to receive and not give: You have to be fair in everything. If SHE IS loving, YOU must be too. A man who is not interested in giving a woman emotional and sexual attention can be a deal breaker in a relationship. You always have to give and receive …
You do not introduce her to your friends and family: If you do not want to introduce her to your friends or family, maybe you never will. It’s best to get away from that situation.
You do not show interest: A woman can lose interest in a man if She realizes that he does not feel like knowing her better or sharing her tastes. Even worse, when in general he shows no interest in life, a man with goals and objectives is more attractive!
Party boy: It is understood that sometimes you want to go out and have fun, but if a man is a party fanatic, goes out with friends and does not include his partner, definitely, any woman can lose interest!
Too much verb and little actions: The man who wants to conquer with sweet words, but few actions, will fail. This succeeds in discouraging women in a short time, it is better a couple to say and act than the one who simply stays in the “verb”.