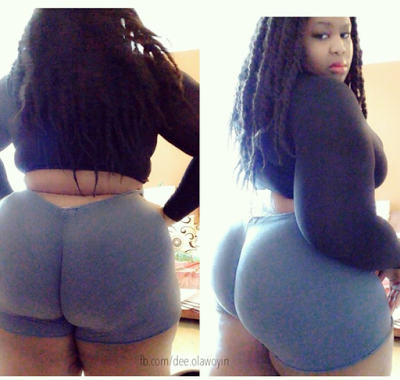 1. Snatching a friend or relation’s man.
All is fair in love and war! Rumour has it that women have resorted to locking their phones, hiding their men and coding their gist from so-called friends cos it’s a jungle out there…
2. Re-inventing themselves.
Pretence is the order of the day. No man wants to tame the shrew or teach the inexperienced or make an honest woman out of a dishonest one so once marriage is desired, women package themselves in pseudo, ready-made, easy-to-use, highly desirable packages. After marriage, whatyou see is what you get!

This would presumably be an honourable means of obtaining a husband but
sometimes the prayers are offered up to deities other than God & other times it becomes a song permanently on repeat.
4. Taking his sperm, hair or personal effects to herbalist. Guys, disposing off your condoms yourself is not such a bad idea…
5. Toasting a man’s family so they make the decision for him!
A friend complained that a girl he detested had over the months gotten close to his family. Lavishing money on them, cooking for them and basically being their ‘go-to’ girl and now his mum had put her foot down that he had to break up with his girlfriend and marry little-miss-went-home-to-mama. Depending on how much power the family use, their word may be final…
6. Moving to a new town or part of town so that you are the ‘new girl’. This always peaks the men’s interest and at the same time you get to run away from your past and the ‘old maid’ labels! Combine this with number 16 above and ooh la la!
7. Marry a married man! He could be your friend’s husband, your sister’s husband, your cousin’s husband, your colleague’s husband, even your mother’s husband if you like!
Can you blame these women?
The average guy has commitment phobia or is out to play till he is all spent before he settles down or is waiting to make his first ’5 million’ before saying ‘I do’. Even a man with no future ambition or class, much less finances still knows he could have his pick of the best women out there, once he announces he is looking to settle!