Just In: "Big Butt0cks And Hips Pushed Me Into Marrying My Wife, My Worst Mistake" Says Ghanaian Celeb. 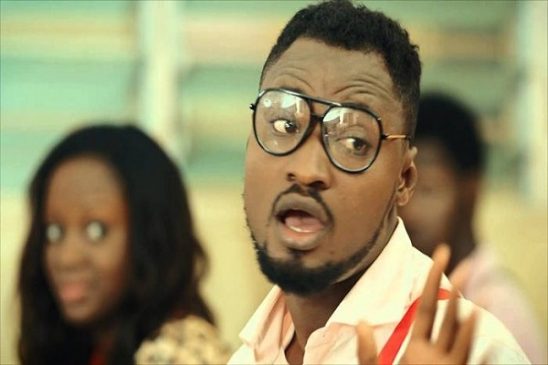 Ghanaian comedian, Funny Face has said he greatly regrets marrying his wife, Elisabeth Adjoa Ntim because of her supple backside and hips.
He said that his wife committed 36 sins worse than adultery, even though he did not say what the transgressions were.
“My marriage was a useless mistake,” Funny Face told UTV’s Wofa Kwesi in an interview.

Ex-wife, Elizabeth Ntim
Apart from rumours and speculations that his ex-wife was sleeping around with even friends of her husband’s, Funny Face said some of his ex-spouse’s other sins were worse than adultery.
“I didn’t do my homework well before marrying her,” he said, adding that: “Big butt0cks and a** and hips pushed me into marrying her.”
He said a tracker he installed in his ex-wife’s car recorded all her sins, which he has decided not to speak about since January 2016.
According to him, his ex-wife’s sins forced him to “almost commit suicide but the gun wouldn’t shoot” when he pulled the trigger.
“What I’ve been through is worse than killing… I’ve moved on, but I’m hurt because of the lies people are peddling about me,” he said.