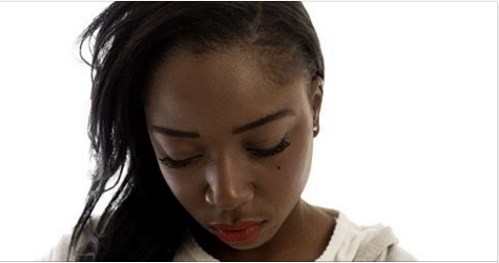 My bf and I have been together for a while now and planning on having our marriage introduction by November and marriage proper early next year.
I am an independent woman with a gud job. As a matter of fact, ive never made any financial request from this guy though he buys gift for me without requesting. He is doing well financially too, he runs a recycling factory while I work with a manufacturing company.
Things are working well between us since the relationship started untill recently when we had some business deals together ( my opinion though) cos I don’t understand him anymore. He was broke at that time and needed to get some materials which he never budgeted for

He requested that I invest in his company by paying for those materials since they’re coming cheap and he doesn’t have enough to get them at that time and wouldn’t want to loose the opportunity. I consented to the idea cos I knew he’s business was very lucrative and that I’ll get my money back with interest.
He promised to be paying me a weekly dividend so I thought of giving 1 million naira. I made an instant transfer of 500k to his account as dts the maximum I can do daily without a token and I wasn’t with it then.
The 2nd day dt I was suppose to send the remaining money, some issues occurred in his company in my presence. He had some major issues with some of the equipments in his factory. He had to stop productions for some days. So i with held the balance as it wont be neccesary since there was no production.
While repairs were ongoing? I had to liase with some of my junior colleagues at work who are engineers to help my bf cos I found out he’s engineer’s aren’t capable of handling the situation as dts the first time he would experience such. As God will have it operations started back in few days with the support of my engineers.
My concern now is since things went back to normal in my bf compan’ he’s yet to keep to his promise of the weekly dividend he said I would be receiving from the investment. As a matter of fact , things has changed between us cos he no longer call and hardly pick my calls.
I communicate with him mostly thru SMS now since he wouldn’t pick my calls. I’d sent messages to him to return my money without interest and he has promised to pay back with no time and date of when he’s going to pay back.
I even had plans of going to his place today since i’m off work so as to force him to go to the bank with him so that I can get my money but he left the house early in the morning with excuses that he has a place to go and would return to my place after leaving there.
Please guys how best can I get this money back from him cos I know he has it but playing pranks on me. I don’t mind loosing my relationship with him as I don’t trust him any longer.