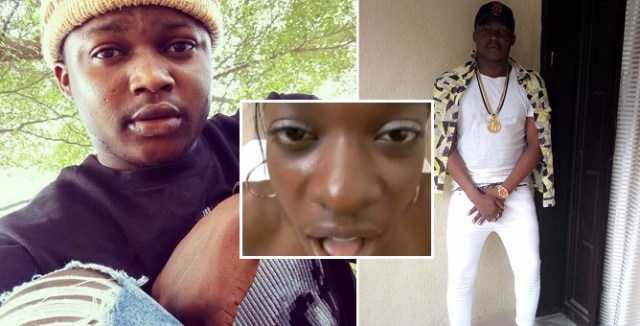 YBL Most Hilarious Commenter of Last Month, Chydo Lawrence has declared and urged all guys not to allow their girlfriend, or any girl for that matter with gap tooth to give them head.
He says in quote: “Girls with gap teeth don’t know how to give bl-wjobs and their teeth space always injures the preek”.


This of course caused some controversy on his page, with many Ladies who obviously have gap tooth, disagreeing with him, and other laughing at his hilarious bants.
His post generated a lot of buzz on his page, as the post garnered over 300 comments.