Single Ladies, Here Are 5 Things you say that makes Men run away even Without You Knowing You just Did... 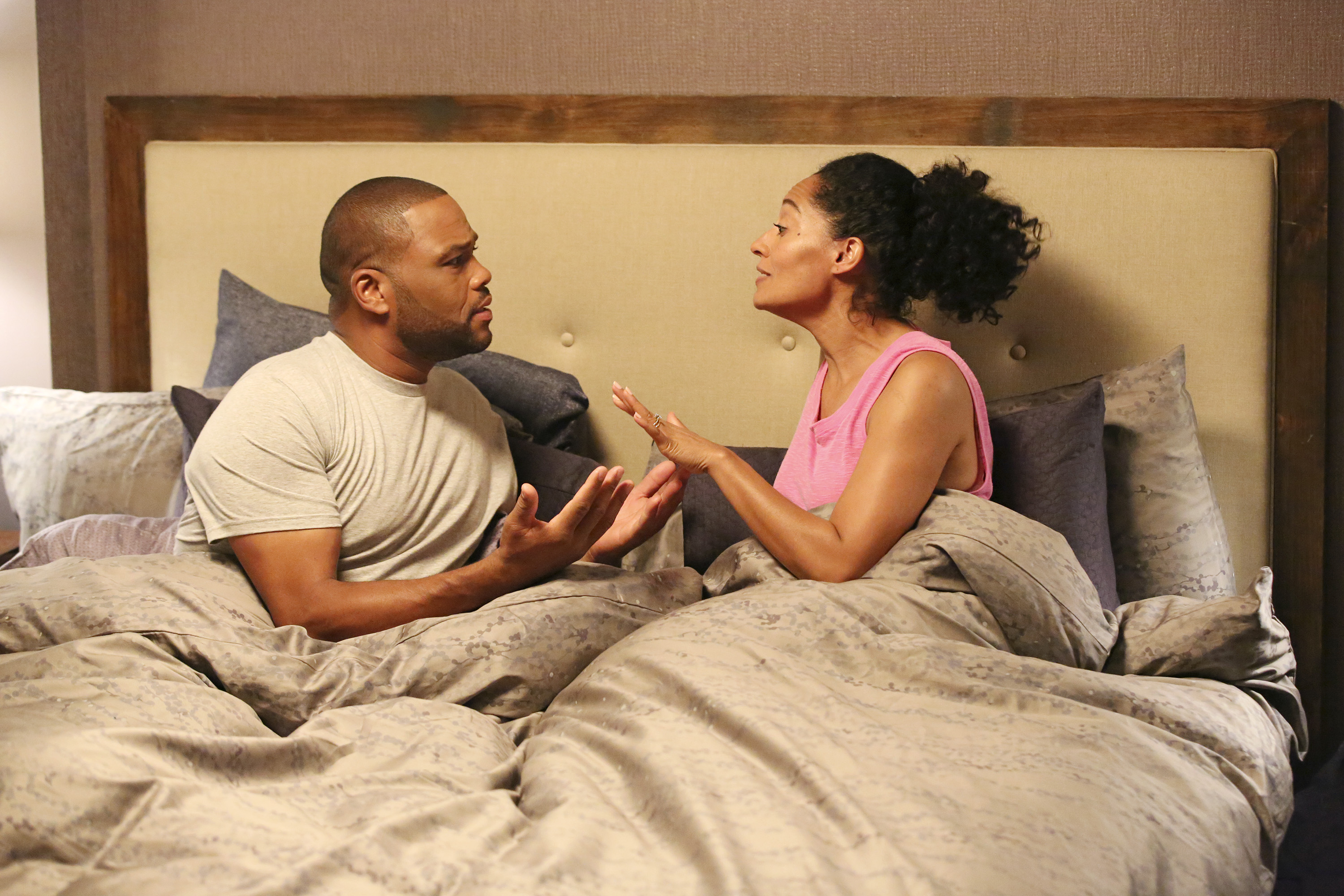 The end result of any faithful relationship should be conjugal bliss. It is not too good if a relationship starts on a promising note, but later hits the rock. Although, both parties could be at fault, but the men these days are fuming that some single ladies do not have any attribute of being a wife. Some of the reasons below are some of the things men discuss among themselves.


It is rather funny to hear more than 70% of Nigerian single ladies say they are in a relationship when a man meets them for the first time. If a man meets a woman through the different social media chatting rooms or online dating sites, she could indicate there that she is single. However, the story changes when a man asks her to further confirm her relationship status. The next thing she says is that, she has a man in her life. This is rather absurd! The question men who are searching for wife do ask is, where are the single ladies who are looking for husbands? A true life situation is the story of a man who showed so much interest in a woman about three years ago. The woman rebuffed him initially, but later gave out her phone number. When the man asked her out, she willingly agreed. The relationship continued in this way for six months. Both man and woman exchanged chats, calls and gifts. However, when the man asked if she was ready for marriage after the seventh month of them being together, she said she was in a relationship. The man later asked her severally if she was sure she was indeed in a relationship. She reiterated her initial statement that she was in a relationship. The man told her he had no choice than to leave her. After a few months of leaving the lady, the man met another lady who was ready for marriage. Both the man and the new lady got married in little or no time of knowing each other.


2. I'm not yet ready for marital challenges
Even, a single lady who graduated from the university or polytechnic, who is close to 30 years old, still believes she has to join the Nigerian labour market first. She believes the most important thing to her is to not to use her critical thinking and intuition to remove herself from singlehood. She thinks it is employment or nothing else. Men are tired of all these. When these single ladies are fortunate to get the job they want, they are entangled in the job as men see them as old cargoes even if they have all the money in the world. Men will not want to marry them anymore.


3. We don't need to see each other, lets chat..
The craze for chatting at almost all the time of the day by some ladies is worrisome. Ladies are more guilty of this practice. It is a common thing to see some single ladies chat inside commercial vehicles or on okada, or even when they are walking along a busy road. The headache of men is when they want to see these single ladies for a one on one talk. Men may be surprised to hear these single ladies tell them, they should chat over the phone. Men continue to wonder for how long they will continue to chat with a woman they feel they should marry. The proliferation of social media and online chatting rooms have done so much damaging effects on single ladies. These ladies can not control their lust for these unneeded social media chatting rooms. A particular single lady could be on at least 10 different social media chatting channels, interacting with various men and enjoying the fantasy of chatting. 4. I can't settle for less Life starts from somewhere.


Rome was not built in a day. A singe lady, who wants a man to do almost everything she wants must really be dreaming. The more she asks a man to buy the things she desires before marriage, the less the possibility that such a man will marry her. All responsible men do not want to live above their means of livelihood, They have no choice than to leave these women who show they belong to the highest rung of societal ladder.


5. I can't let any man push me around..
Women liberalisation and women emancipation have been used to confuse women more and more. About fifty years ago in Nigeria, it was easier for a single lady to get a responsible man as husband. But these days, single women are often depressed. They do say husbands have become scarce commodities. Everyone is blaming the other for his or her problem. In Nigerian cultures, a man should be in charge. However, the present set of young ladies believe, they should be in charge. This is one of the major causes of the high rate of divorce presently. No single lady wants to see the man as her landlord.