Five Things a Woman’s V**ina Should Never Smell Like 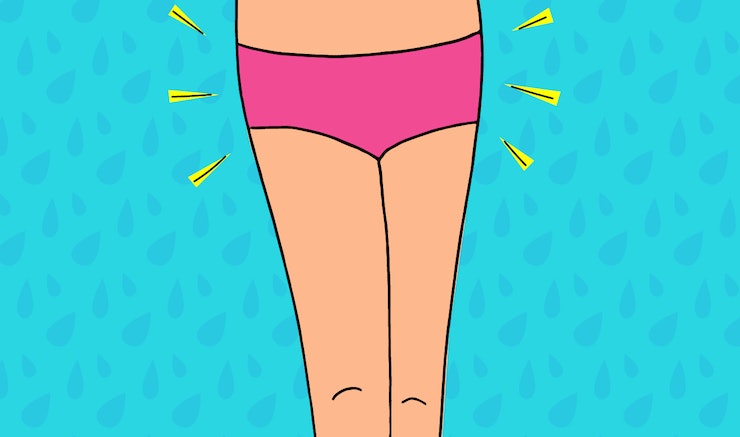 These are some things a woman’s nether regions can smell like that can be a bit off – and can be a sign of a health issue. The following are the five smells you need to look out for:
It smells like … yeast. While yeast infections don’t often smell, if you notice a thick, cottage cheese-like discharge, this could be a sign of infection. Your v**ina will also be itchy and could be red. So, it’s best to see a doctor.
It smells … musky. If you have exercised recently or are wearing non-breathable underwear, this can cause a musky scent from the trapped sweat. This should go away once you have a shower; but to minimise the scent, don’t sit around in sweaty clothes.
• It smells like … fish. If it smells like you brought the fish market home with you, this is the most common scent that points towards bacterial vaginosis. This is the most common vaginal infection in women between ages 15 and 44. It occurs when the v**ina’s pH levels are thrown off by an overgrowth of “bad” bacteria – but it’s not a s*xually transmitted disease and is mostly harmless.
• It smells … metallic. This one is no cause for concern, as it will generally happen when a woman gets her period. Blood can change the pH levels of a v**ina and make it smell coppery. This odour should pass once the period ends. Avoid scented soaps, as this will throw off your pH balance even more.
• It smells … rotten. This would normally happen if a tampon has accidentally been left in for a few days or more. If you can’t get the tampon out yourself, head to the doctor and they can get it out for you. However, something to be wary of is toxic shock syndrome which is a fatal condition linked to the tampon being left in for too long, Daily Star says.