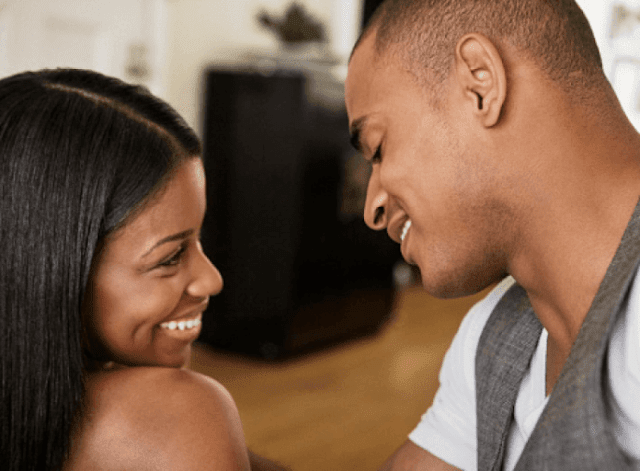 Are you the type that is always asking “Why doesn’t she want to be anything more than ’just a friend’ to you?”. To be “friend-zoned” is an act most guys are familiar with; one that has applied to them on a number of occasions for varying reasons.
The term is used to explain a situation where someone wants to be more than friends with another person, but that person is satisfied with being just friends and does not want to entertain the idea of a romantic relationship. Ladies are known to friend zone guys most of the times and they do this at times for ridiculous reasons
Below are some reasons why ladies friend zone guys.

“I know too much about you”: One would expect women to feel comfortable with a guy who no longer has secrets from them, right? but funny enough, some see this as a reason to not say yes to a friend who hopes to become more than friends, it’s ironic that woman want a guy that hides nothing but say no to the one that has shown them everything about himself – past and present”.
“You’re too nice”: “This is pretty hard to explain too, considering how women generally pine for a guy that will treat them with affection, love and kindness”.
“You know too much about me”: “If a guy knows all the good and bad things about you and still feels he wants you despite all that, then you can be sure he has thought about it and has no qualms with those things and women also want a guy who would take them the way they are, someone who recognises the past is the past and would love them regardless, right?”.