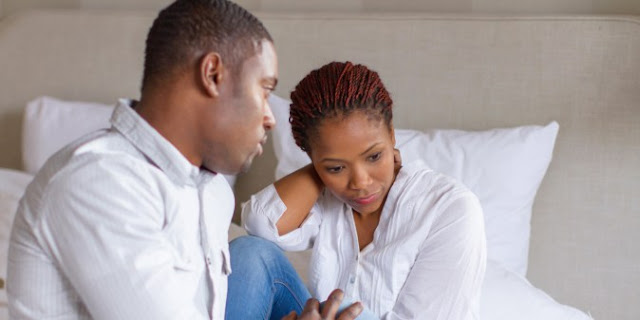 There are some things most people do in their relationships that would bring an abrupt end to even the best relationship in the world.
While some people would concentrate on the inner qualities of their partner, others prefer to pay attention to the outward appearance which is not ideal and totally wrong so, instead of promoting closeness, loyalty, trust and other admirable traits in their relationship, they rather do the opposite which automatically put an end to their relationship.
Below are some ways people unknowingly ruin their perfect relationship.
Trying to bend the other person to their standard: “By pushing people to live up to the image you project as important, you are creating dissatisfaction and discontent because a person who knows that traits such as faithfulness and truthfulness are important will surely be looking to promote that in a relationship instead of any exterior trait”.
Failure to build trust and loyalty: “Of course, many people would agree that being loyal and faithful are important relationship behaviours, however, by giving little attention to this in your relationship, and instead, paying undue attention to other superficial, unimportant things, you will fail to bond at a deeper level with your partner, and it’ll be only a matter of time before the relationship fails”.
Failure to see their imperfections: “In the instance that one’s ideals in a relationship aren’t really ideal, there’s a chance that the partner could help reshape them but, if that partner refuses to admit that there is indeed a problem, helping them won’t be so easy and with time, the relationship is bound to end due to irreconcilable differences”.