4 Things I Wish I Knew Before I Got Married 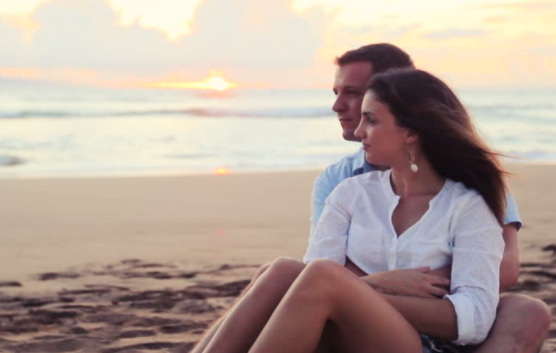 1. I am prideful and selfish.  I didn’t realize this about myself at the time, but I went into marriage expecting to be treated like a princess. I felt hurt, angry and let down when my husband would have a cranky attitude or wouldn’t read my mind about doing the dishes. I thought, if he loved me, he would know to do ____ or say ____. I viewed his lack of taking me on dates as a lack of love and interest. I became jealous of the time he spent with friends.  Instead of believing the best in my spouse, I made everything about me. omething beautiful happened when I shifted from asking God to change my husband to asking God to change me. Not only did I grow in my understanding of what it looks like to serve and obey Christ, but I also had a better attitude when it came to serving my husband (regardless of whether or not I felt served back).

2. Your spouse should not and cannot be your source of happiness and identity.  As a newlywed, I often took it personally when my husband would come home from work and want alone time instead of time together, or if he was in a bad mood, or if he didn’t want to do something that I wanted to do. I thought, he must not be happy with ME. He must not want to do things with ME. I wondered that if I was prettier, or a better cook, or knew more about sports, maybe then I would be “the perfect wife.” I would thrive under his compliments and tender love, but I would easily deflate if he didn’t notice a new top or forgot to thank me for making dinner.  I wish I could say it didn’t take long for me to change my way of thinking, but it wasn’t until around year three or four of our marriage that it hit me — if I based my happiness on the words and actions of an imperfect person, I would always be disappointed!  I love these words from author and speaker Lysa TerKeurst:


3. God calls me to show respect even when I don’t feel loved.  Oh man, do I ever struggle with this one! I knew respect was important to men before I got married, but I was unprepared for how hard it would be to show respect when I don’t feel it’s deserved. When Andy hurts my feelings, I’m tempted to say something hurtful in return. When he loses his temper, I often lose mine right back. It’s tempting to think that biting my tongue means he’ll be “getting away” with being unkind.  “Be tenderhearted, and keep a humble attitude. Don’t repay evil for evil. Don’t retaliate with insults when people insult you. Instead, pay them back with a blessing. That is what God has called you to do, and he will grant you his blessing.”

4. Marriage takes work, but the work yields rewards!  Married couples often seem to either describe marriage as being the most fun ever or being a lot of work. Thinking of marriage as work sounds bad, as though something about the relationship must be going wrong. Yet consider this: do you put effort into your friendships? Do you try to celebrate your friend when she gets a promotion or show extra grace to a friend when you know she’s going through a hard time? Do you ever feel frustrated or let down by a friend, but you choose to not give up on them? It’s the same way with marriage.