"I Broke Up With Her Because She Cheated, Now I Want Her Back" What Do I Do? 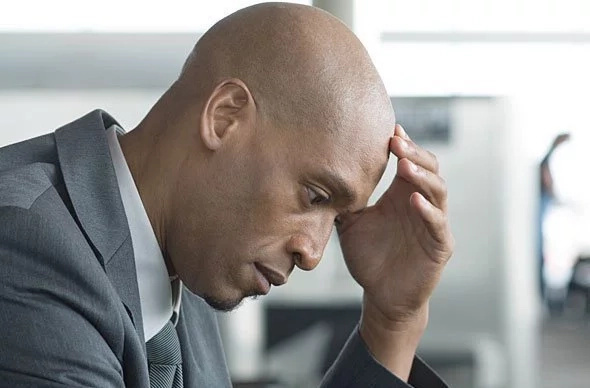 \I met this girl some months ago, we became close, and one thing led to the other, we started dating.

Of all the girls I ever dated, this one came closest to my heart. I'm ordinarily stingy to girls when I date them, especially the ones i feel don't really love me for any other reason than what they hope to benefit. In fact, my last relationship ended because of how tightfisted i was with her. But in the case of this girl in question, I was so free, i gave her easily, it got to the extent that my cousins and closed friends started suggesting that she put a hex on me. i really loved her. my whole life changed when she came in, i became very happy, always wanted to be with her, for every contract i took, i shared a small part with her and she was happy, whenever there was a misunderstanding, she apologised, she was never the type to climb a high horse. I wont lie i saw her demands for material things increase uncontrollably, i became responsible for everything she wanted and needed, her cream, her clothes, phone, laptop, subscription, even ordinary airtime! haba! airtime oh!!! but i wasn't all that disturbed because i felt i could endure the burden just because of how happy and lively she always made me feel, practically the same addiction my neighbour has for weed even if its with his last dime

The trouble started when i went to her place one day and she was not around, my phone was almost dead, i decided to charge it in the Northerners place near her house. Then i saw what looked exactly like her phone charging. I mean; her phone cover is very spectacular to me, looks like rabbit ears with lights that come on whenever you touch it. i asked about it, he told me it was hers. God so did it that he allowed me to check the phone, i had known her pattern a long time ago but she didn't know.

Brothers and sisters! When I opened this phone, and saw her chat with someone whose name she saved with "miracle" she was obviously cheating! I copied the number and dialled it on my phone with truecaller, i saw the complete name, i opened facebook and checked that name, it was a guy, he was on her facebook too. she had been seeing this guy. the dates on their whatsapp chat confirmed that certain times she left my house and said she was going to her brothers house, that was where she actually went.
For the first time in my life i was broken, i had to break up with this girl. but i wanted to think about it thoroughly because i feared loneliness and the loss of happiness that breaking up with her will bring me. i did anyway.

She begged and begged promising to break up with the guy, i just don't know why i refused, i told her we could be friends, but now as i type this, she seems to Have moved on, she has never called me again nor sent any message, neither have i, but everyday that passes by, i gradually see myself going back to my old state of mind, you know one that makes you lonely even in the midst of people. i really miss her now, I'm thinking i should have forgiven her, but then i know i have to be a man, i see her posts on instagram, she is still so beautiful in my eyes, i cannot hate her however i have tried, this is very unlike me, i want anyone who has ever experienced this to tell me how he did it. Thanks so much. one love!