5 Common Misconceptions Women Have About Men 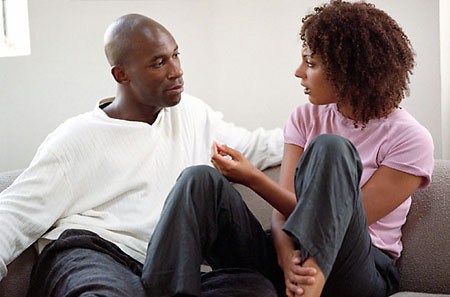 Many ladies if not all have grown up believing a bunch of wrong things about guys and with too much interactions with fuck boys and heart-broken peers those misconceptions become even more.
Below are top 4 misconceptions about guys most ladies have.
All men are the Same: “All men are not the same, but until you give men a reason to want to be with you and only you, they are going to stick with the normal flow”.
Men want to be single: “Marriage could be scary, especially if you have seen married people break-up, but guys want to settle down, they are just careful about making the commitment”.
Guy only want s3x: “Guys want more than s3x, they want companionship, respect and love, they want to be admired and s3x is just an adventure for them and what gives them the kicks is the whole package”.
Men care about looks: “It is true that every guy wants to know how good you would look naked, most guys want to know the real you-Your character”.
Men don’t have biological clocks: “The biological clock has, throughout history, largely been believed to have a uterus; but, the truth is that men have a biological clock as well, as men age, many of them experience the desire to settle down and get married so, while women’s may be louder, men hear that ticking too”.