"My Wife To Be Flirts With Other Guys, What Do I Do?" 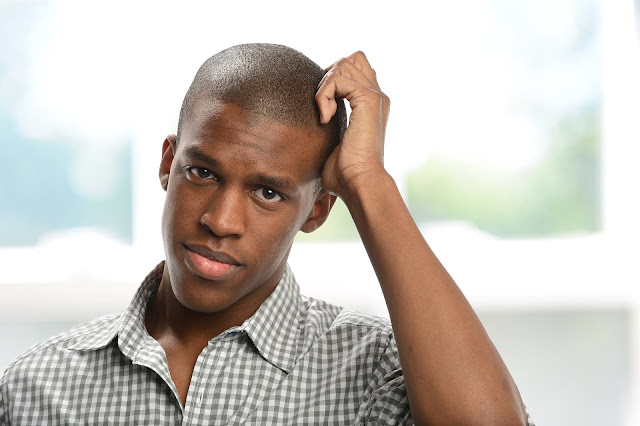 I need your advice on some issues bothering one of our fellow reader lately.


My girlfriend (dating for 2 years now with pastor and parents consent) has been behaving very funny these days.

She suddenly starts flirting with other guys openly and anytime I ask her who those guys are, she gets angry and tells me I have no right to ask her who they are even after I discovered she is having hidden chats and dates with them.

Though I recently started seeing the guy in her shop every day but didn't ask her anything. My suspicion arose wen the few times I actually met the guy in her shop. She starts acting strange and both of them get very quite In one instance the guy was just in front of her and she texted him not knowing I saw what she was doing...

And the following day, I met them together on the way and immediately the guy saw me...he pretended like he wasn't with her and stylishly walked away.

When I asked her who he was, she started over reacting and telling me I shouldn't ask her and if I don't trust her that is my problem.

Now I don't know what to do about her cos our families are close and we go to the same church...pls I need your opinion.