How Women Test Men And Why 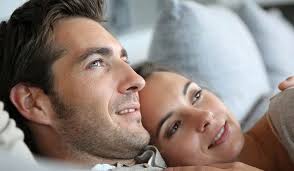 In my opinion, most women, and especially the 'hotties' have gone through a learning curve mostly in western culture that has, on average, given them a sort of predictable psychological makeup.

but there are things that most of them have in common. Ive made a study of these things because this is what interests me.

At some point in their lives, hotties began to be treated differently because they were attractive. (Contd)......