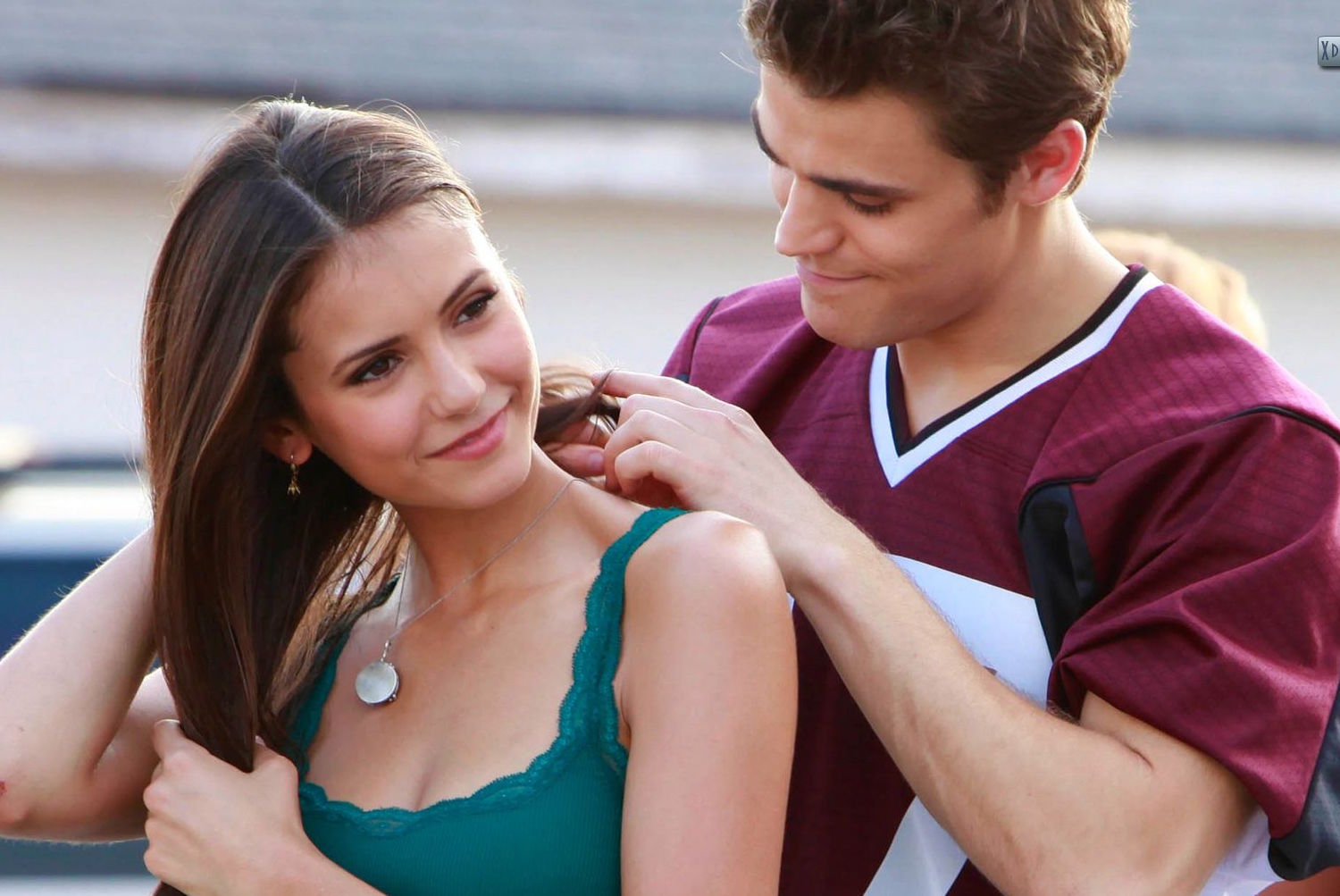 It’s commonly said that ladies are often inhibited than the male folks. How true! There is hardly a girl who isn’t guilty when it comes to comporting herself when a crush is around. However, there are a few who don’t consider it a big deal flirting with the guy giving them sleepless nights.
They walk up to him and say how they are feeling at the moment and that ends it. Quiet girls would rather die than make the first move. Even when they try, it’s usually filled with embarrassing moments. How sad! I want to share some of them with you:
1. Wait till eternity for him to talk to you even if you are dying inside Most times, she acts stern just to get his attention. Other times, she brings up a topic she knows must get his contribution, maybe in a small group meeting still to hear his voice. And when eventually he speaks, you are like…blushing…

2. Stare at your crush until they notice you, then look away really quickly and act like you don’t know they exist. One lady once told me, if I like a guy, I make life miserable for him. I ignore him like hell. This is an epitome;

3. Act weird and strange when before their crush.

When she begins to act like she is crazy by asking random questions or walking away in the midst of a convo, look at this picture again;

4. They are always battling with the urge to say Hi to him
Being shy, they often overcome such temptation. All along she was like…